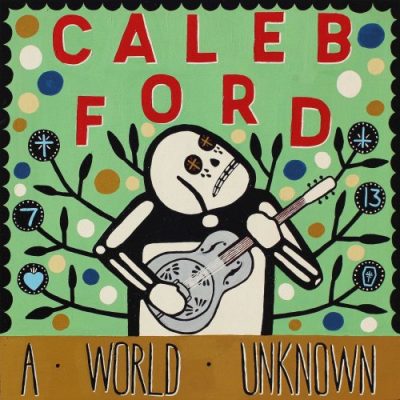 Caleb Ford brings a truly unique voice to the world stage. His music combines roots rock, blues, soul, americana, and influences as far afield as the Caribbean and West Africa. He grew up in Detroit, and has traveled the world, from Kingston to Beijing, New York to Paris, making music and growing as an artist along the way. Currently residing in Oakland, CA, his music reflects his travels and life experiences.

His newest record is set for release in Fall of 2017 and promises to be his most mature and slickly-produced work to date. The album was produced by blues legend Motor City Josh at Sound Shop Studios in Detroit, Michigan. He will embark on an international tour in support of the new album.