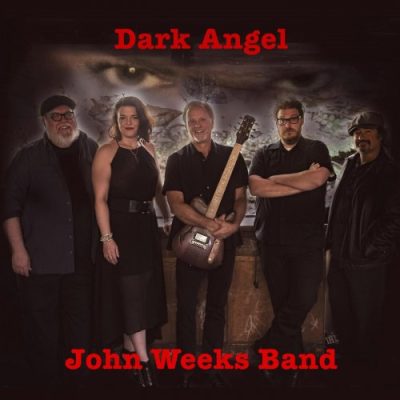 The John Weeks Band is a high energy blues band based in Denver, Colorado. John formed the first version of the band in 2013, but the current formation started playing together in the summer of 2015. They have since garnered recognition and awards as one of the top bands in Colorado.

Dark Angel is their 2nd CD release. John released the first one (The John Weeks Band—self titled) in 2014 to very positive reviews both in the US and abroad. This CD has a significantly different flavor and covers more territory than the previous release.