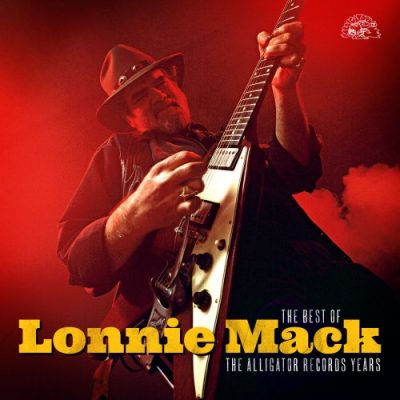 Over 74 minutes of scorching keepers from Lonnie Mack’s celebrated Alligator years. Modern rock’s first true guitar hero, Lonnie burst onto the national scene in 1963 with his groundbreaking single, Memphis. With his lightning-fast picking, soaring solos, wild whammy bar and huge, rough-hewn voice, his recordings (including the original Wham!) were venerated by a whole generation of string-benders. They had a huge influence on his #1 disciple, the young Stevie Ray Vaughan, who produced and played on Lonnie’s Alligator comeback album, Strike Like Lightning. This Best Of features six tracks from that record, plus three from the follow-up, Second Sight, and six from his thunderous live release Live-Attack Of The Killer V.