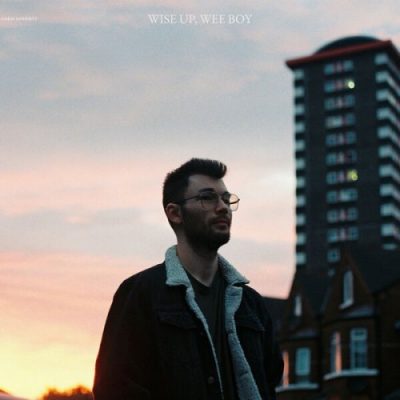 Chris is a bassist and composer, based in Derry, N-Ireland. He has played for artists such as SCENERY, Susie Blue, Leveland, Daniel Ferguson, LORE, and the late Gay McIntyre. He has toured with Irish country star Lee Matthews since 2017, and has made national radio and TV appearances, including on RTE’s The Late Late Show. He has been releasing classical and ambient music online since 2013, but is about to start a new chapter in his career, releasing his debut jazz instrumental album, Wise Up, Wee Boy.