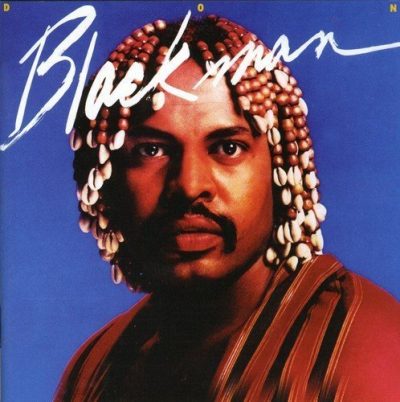 A jazz funk masterpiece, and THE record by the legendary Don Blackman – the only one issued under his own name for many many years, and a famous little set that’s been sampled endlessly over the years, and for good reason! The vibe here is one that’s barely been matched again – a blend of 70s fusion, bassy funk, and even tighter riffing – all put together with a greater depth and sense of soul than most other records of it’s type. Blackman’s a GRP contemporary of Bernard Wright, Tom Browne, and Weldon Irvine – and there’s bits of all their sound in the work here, but somehow Don does it even better – hitting these grooves, notes, and lines that seem to fall from the heavens – and which still stand as some of the hippest music of his generation. A record to file proudly next to your copies of Ramp and James Mason – and like those gems, the kind of record that only happens once in an artists career! Titles include “You Ain’t Hip”, “Yabba Dabba Do”, “Heart’s Desire”, “Deaf Hook Up Connection”, “Never Miss a Thing”, and “Holding You Loving You”, and “Since You Been Away So Long”.