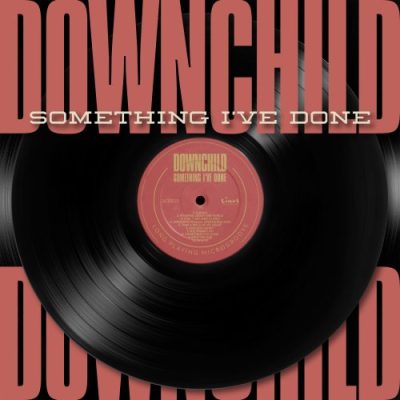 Artist: Downchild Blues Band
Album: Something I’ve Done
Label: Linus Entertainment
Year Of Release: 2017
Format: FLAC (tracks)
Tracklist:
01. Albany, Albany
02. Worried About The World
03. Can’t Get Mad At You
04. Mississippi Woman, Mississauga Man
05. Take A Piece of My Heart
06. Mailbox Money
07. She Thinks I Do
08. Something I’ve Done
09. Into The Fire
10. Evelyn

Something I’ve Done is a truly collaborative effort, with Donnie “Mr. Downchild” Walsh writing the brisk instrumental “Evelyn,” Chuck Jackson penning “Albany, Albany” and the cheeky “Mississippi Woman, Mississauga Man,” bassist Gary Kendall chipping in “Mailbox Money” and “Take A Piece of My Heart,” keyboardist Michael Fonfara bringing “Something I’ve Done” and “Can’t Get Mad at You,” and drummer Mike Fitzpatrick offering “Into the Fire.”

Rounding out the album’s stellar 10-track roster is “Worried About The World” by noted B.C.-based bluesman David Vest and “She Thinks I Do” by onetime Downchild member, late singer John Witmer, a song that had essentially been mothballed until now. “Quite a story with that song,” Walsh allows of Witmer’s rollicking but wryly mournful tune. “It’s never been part of our live set, we never recorded it and John passed away a long time ago (in 2004). I don’t think we played it even when John was alive. But it’s kind of a tribute to him.”