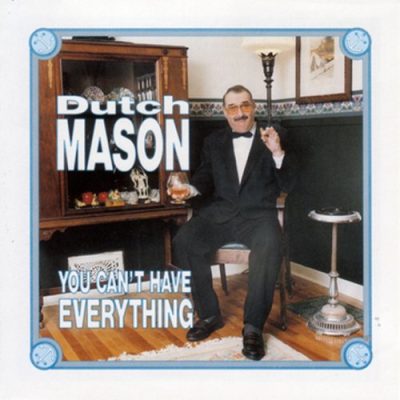 Dutch (b Norman) Mason. Singer, guitarist, pianist, b Lunenburg, NS, 19 Feb 1938, d Truro, NS, 23 Dec 2006. Raised in Kentville, NS, he played several instruments during his youth, including drums in a jazz band. The earliest of his own groups, which worked around Nova Scotia during the mid-1950s, were in a rock ‘n’ roll or ‘rockabilly’ style. Mason, a singer, pianist and guitarist, was introduced to the blues via recordings of B.B. King, who would remain an important influence. Mason performed in Toronto as early as 1959, but based his career in Nova Scotia. During the 1970s he performed in a succession of blues bands in a variety of bars such as Sullivan’s in Halifax and the Wyse Owl in Dartmouth. He tirelessly toured Canada as part of the Dutch Mason Trio with musicians such as bassist Ronnie Miller and drummer Ken Clattenburg, building an audience for the blues and earning the nickname “Prime Minister of the Blues.”