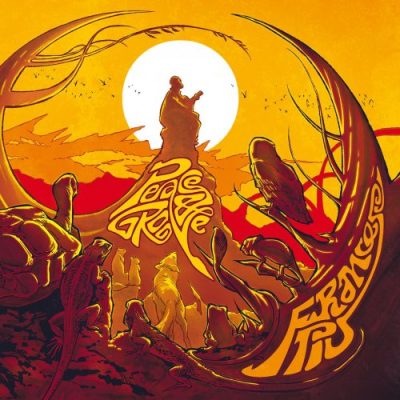 He recorded three albums for Groove Company: the debut solo album BLUES JOURNEY (2007) where he played everything his own; then LIVE AT AMIGDALA THEATRE (2010) a live album in trio, and the last studio album MA-MOO TONES, released in February 2012, with the extraordinary artistical production by Eric Bibb. With this album (in “Buscadero” Magazine Top 10 albums of the year) Francesco has been definitely installed in blues national scene and plays in new stages in France, Spain, Canada, UK, Norway, Switzerland, Belgium, Slovenia and Germany. In october 2013 he plays at the legendary club “El Mocambo” in Toronto and at the “Rainbow” in Ottawa, Canada.

After the release of his last album LIVE AT BLOOM Francesco goes on tour in USA in January 2015: he plays in Mississippi (“Club Ebony” in Indianola, “Ground Zero”, “Shack Up Inn” and “Red’s Juke Joint” in Clarksdale), Tennessee (“Center for Southern Folklore” in Memphis) and California (“House Of Blues” in Los Angeles and “Biscuits and Blues” in San Francisco) and records at legendary SUN STUDIO in Memphis.