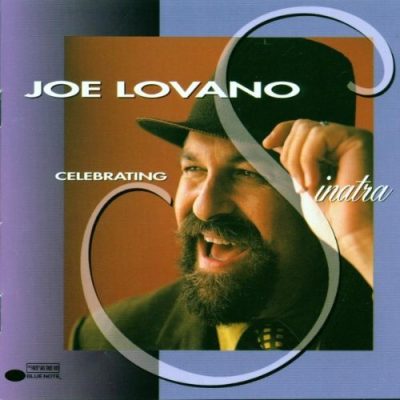 Although this project may not seem to have much potential at first glance, tenor saxophonist Joe Lovano’s tribute to Frank Sinatra is consistently brilliant and inventive. Since Sinatra recorded countless songs, Lovano had plenty to choose from, and he came up with 13 superior standards. Rather than just play the tunes in conventional swing fashion, Lovano is featured in quite a few different settings, caressing and bending the melodies a la Sonny Rollins. “Chicago” is taken as a duet with drummer Al Foster, eight songs have Judi Silvano’s haunting voice mostly singing wordlessly as part of the ensemble, Manny Albam orchestrated eight songs (some of which use woodwinds and a few strings), and other key players include pianist Kenny Werner, bassist George Mraz and Billy Drewes on soprano sax and bass clarinet. No matter how familiar the song (including “I’ll Never Smile Again,” “I’ve Got the World on a String,” a rollicking “South of the Border” and “One For My Baby”), each performance has plenty of surprising moments. A real gem.
Scott Yanow