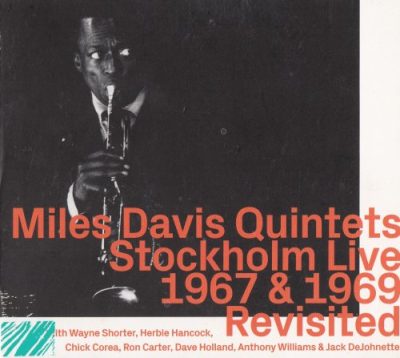 Was there more than one Miles Davis? Could he be both the Prince of Darkness and the purveyor of cool? A drug addict and an athletic boxer? A hip bebopper and a proto-hippie? A flamboyant dresser and a shy vulnerable soul? A brutal misogynist and an insecure romantic? The answer is yes, and yes. Miles Davis was both a creator and a destroyer. His chameleon-like nature can be explained by the times in which he lived and created his art. These live recordings in Stockholm, Sweden, 1967 and 1969, illustrate how Miles’ creative process was influenced by the moving parts of our world, social, cultural, and political.