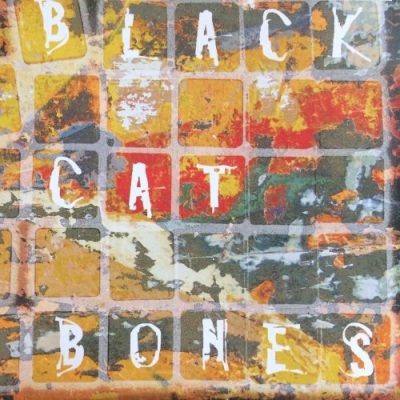 Black Cat Bones was basically formed in the summer of 2002 with the lead guitarist and singer of the band who met in a party by a complete coincidence. After a while they realised that they share the same musical vision not only during the composing sessions but also with their interpretations.So they decided to start a project : a rock band bilingual (french/english) which owes its influences to the music of 70s, especially Rolling Stones and Led Zeppelin. After some line-up evolutions, the band is now complete and recorded their first album called ” Better Than Milk” which will be released both in english and french in october 2005…

After a mini UK tour and the concerts in France, Black Cat Bones has finished recording their first studio album…”Better Than Milk” will be released in October ’05 both in english and french…