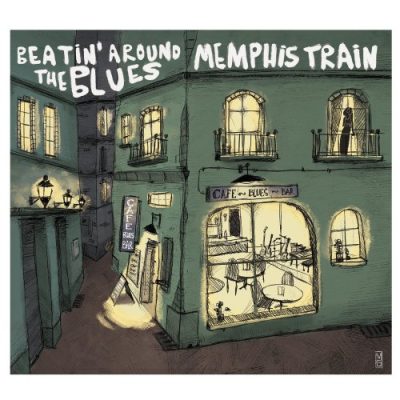 Memphis Train is a Rhythm and Blues band formed in 2013 by a group of young musicians from the peripheries of Madrid (Spain). Influenced by the greats of black music, they start to write their own compositions, and the band recorded their first album in June 2015 – “No buts, no maybes”.Currently, Memphis Train continues performing in various cities, while they work on new songs for their second album.