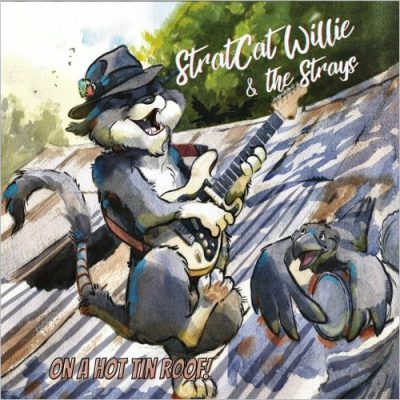 StratCat Willie Hayes is based in the Southern Tier of New York. He has been playing the blues for several decades in a variety of projects.

Resisting pressure to form a “more marketable” classic rock cover band, he continued to embrace the Blues and, in 1995, he formed “Blues Plate Special”, a four piece blues band playing originals, as well as covering groups ranging from Little Charlie & the Nightcats to the Paul Butterfield Blues Band.

Most recently, he pulled several players together that have been with him for up to fifty years to form “StratCat Willie & the Strays”.