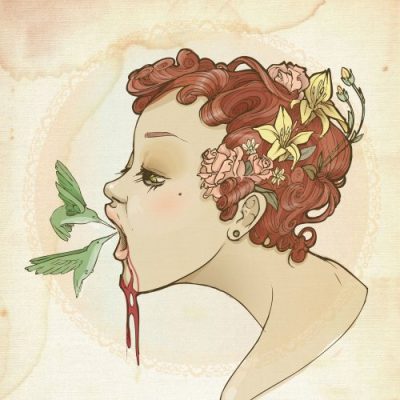 Deep South soul funk by way of East Nashville, TN, Craig Waters and the Flood dive into a historically rich and genre bending arena to create their own unique sound With refined lyrical prowess and elite singers, CWF provides a window into a world of love and squalor, juxtaposed with turbo-funk and jazz instrumentals. This is exciting, powerful, hip shaking music for the people, delivered by musicians at their highest level.

Born and raised in Augusta, GA, Craig Waters grew up in a musical household playing blues guitar and the trombone in conservatory big bands. As a child, Craig’s blues-playing father strongly encouraged family ear training sessions while religiously spinning records on Sunday mornings. Relocating to Athens, GA, Waters began studying with multi-Grammy award winning organist Ike Stubblefield and Jazz guitar great Grant Green Jr.. After years of touring the Southeast, Craig has developed into as an accomplished guitar player and performing artist, founding Craig Waters and the Flood in 2012 as the next step in his evolution. Craig Waters and The Flood have shared bills with Marcus King Band, George Porter Jr. and Ivan Neville’s Dumpstaphunk.

In the Summer of 2015, Craig moved to Nashville, TN and built a relationship with Matt Leigh at illustrious recording studio, The Tracking Room. where he began to write and produce Craig Waters and the Flood’s debut record, “Love & Squalor Vol. 1.” This record, due out in 2022, is an autobiographical novella that musically emotes scenes from Craig’s unique and challenging upbringing.