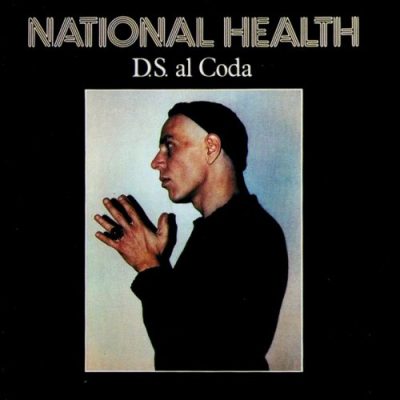 D.S. Al Coda is the third album by the progressive rock and jazz fusion group National Health. It is a tribute to former member Alan Gowen, who died of leukaemia in May 1981, and consists solely of compositions written by him. Most of these had not been recorded in the studio before, although “TNTFX” and “Arriving Twice” both appeared earlier on albums by Gowen’s other band Gilgamesh.