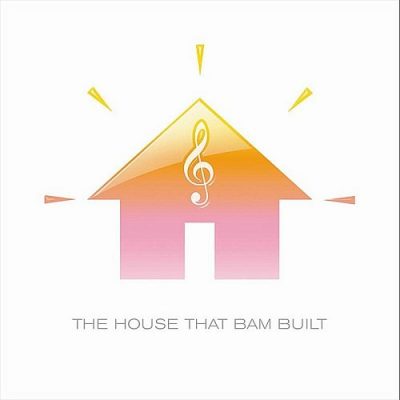 She covered “Eleanor Rigby”. Seriously, her cover of the well-known Beatles tune is haunting and beautiful. She has a full-length album, Meet Anna Black. It was released by Epic in 1968, and it exists as both a commercial (yellow label) and a promotional (white label) release. I know the white label promo is Monophonic, but I don’t know anything really about stock copies. The photograph above was heisted from another website.

She is from Oklahoma, her lineage traces back to the Chickasaw Indian tribe, and she cuts her own hair. Also, something about chilies and maybe

Her style is somewhat jazzy, somewhat bluesy, somewhat psychedelic and somewhat folky. At times it sounds like all four. Of the few websites and eBay auctions I found that reference Meet Anna Black, there are references to a genre called “female fuzz,” and another called “femme folk psych.” You’ll have to listen for yourselves if you want to take a stab at it.